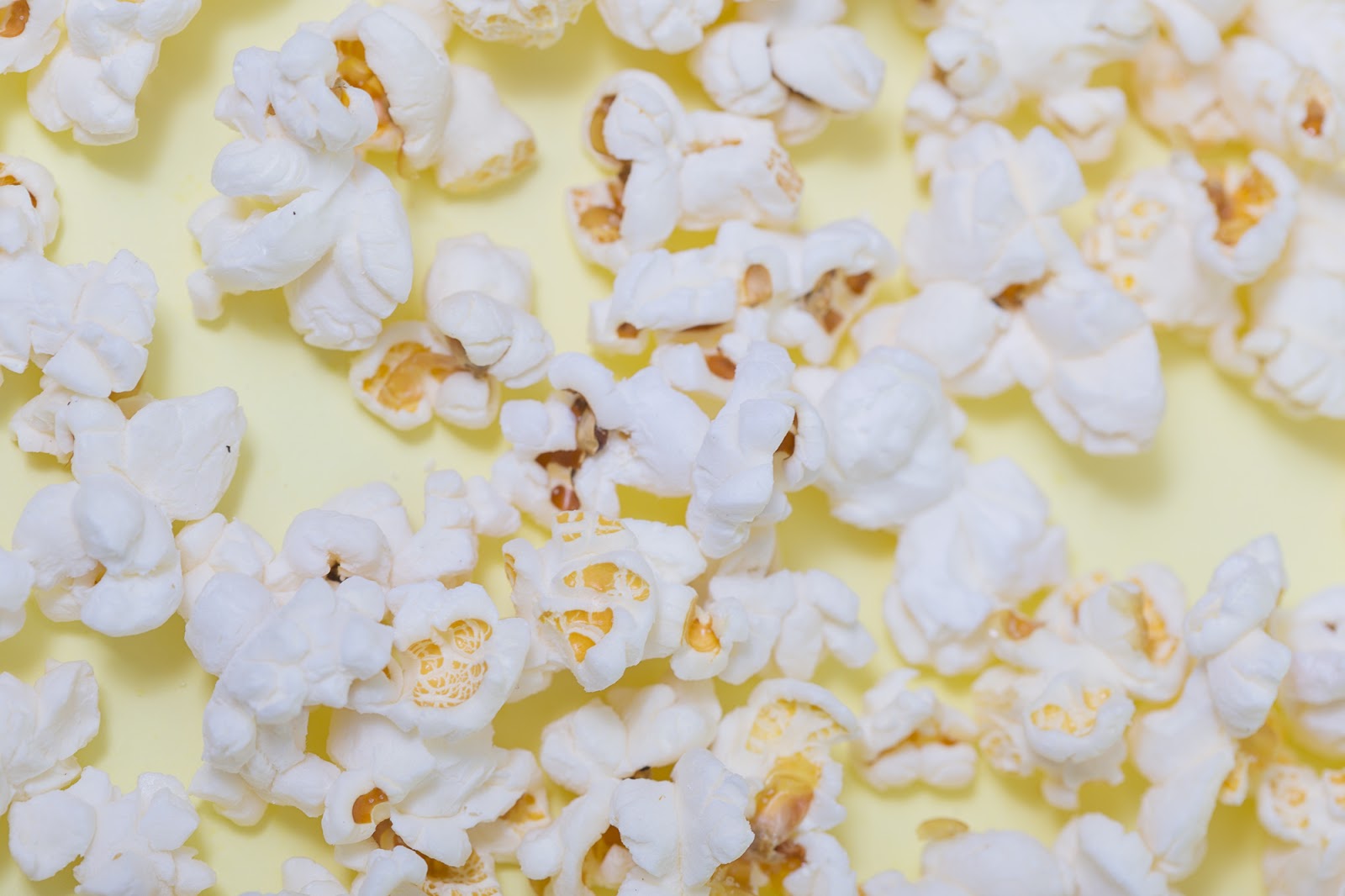 Last week I was invited to a really cool event by Propercorn, one of my favourite popcorn brands. They created a cool campaign called Insitute of Flavour (check out the link), where everyone was invited to create their own flavour by mixing sweet, salty, sour, bitter and umami flavours. In the event we had to decide if we were going to use either natural or with a bit of sugar base flavour, after that we were to choose 3 flavours of our choice which was the coolest part. We had so many options and deciding wasn’t easy at all, so I had to first choose a topic which will inspire me to create a new flavour, and my choice was obviously SUMMER! So I wanted to create my popcorn really summery, and my first thought was piña colada!! My base flavours where coconut and pineapple, and I twisted the flavour a bit and added strawberry. I named it Strawberry Piña Colada.

The creators of Propercorn will be choosing one lucky creator to win a lifetime supply of popcorn and have their limited edition flavour made exclusively for stores. So get inspired and create your own flavour by visiting the Institute of Flavour website. 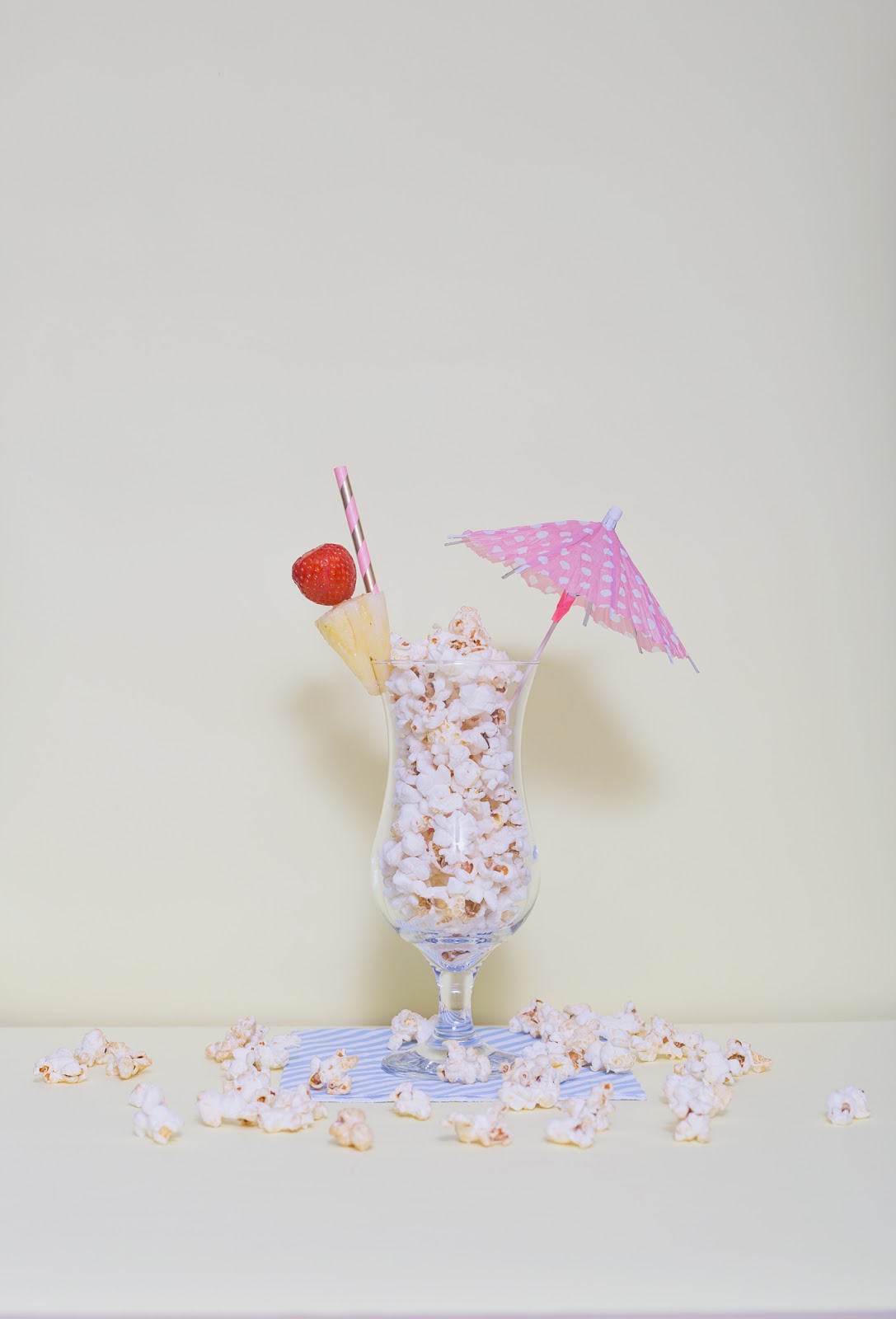 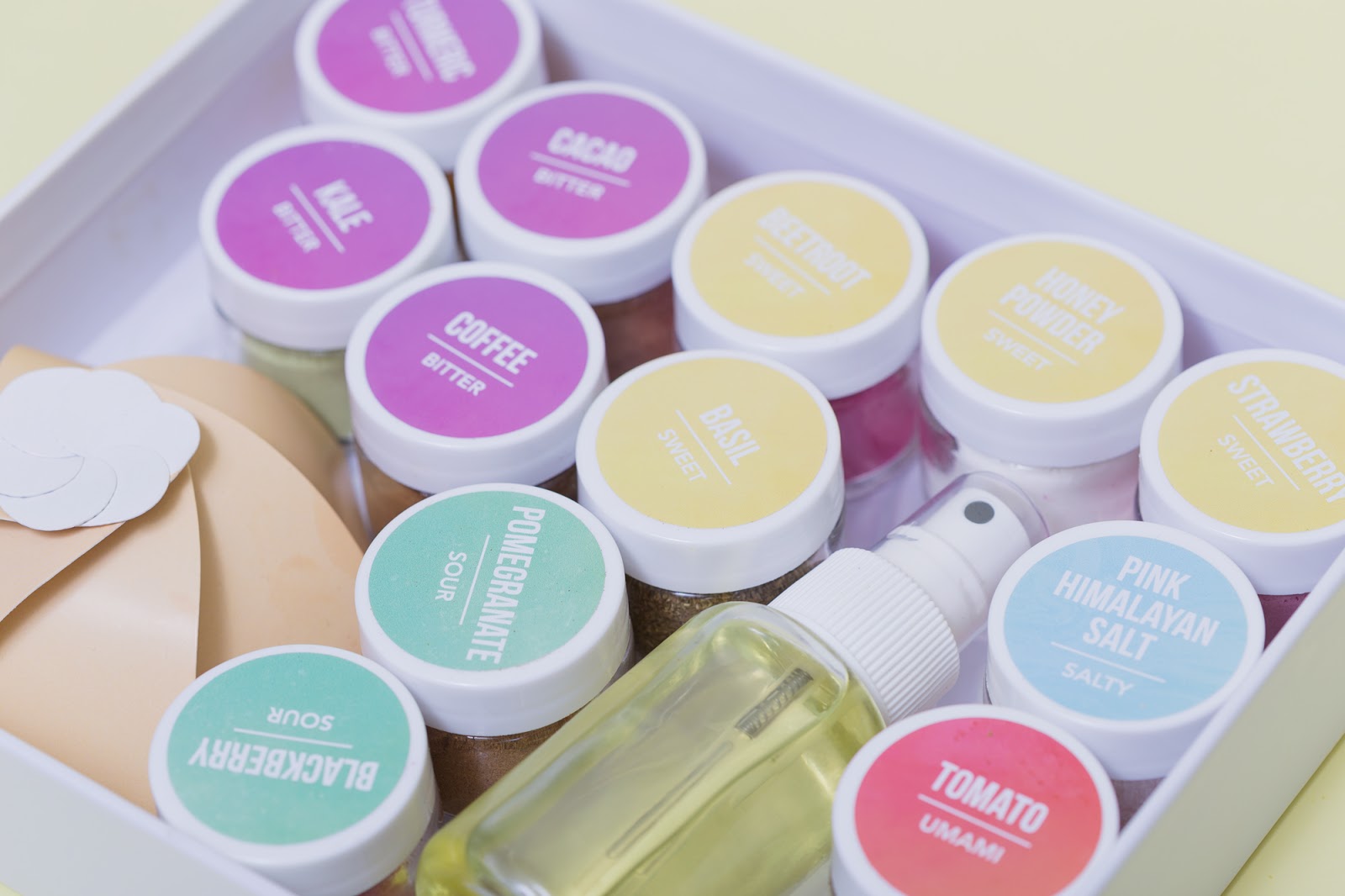 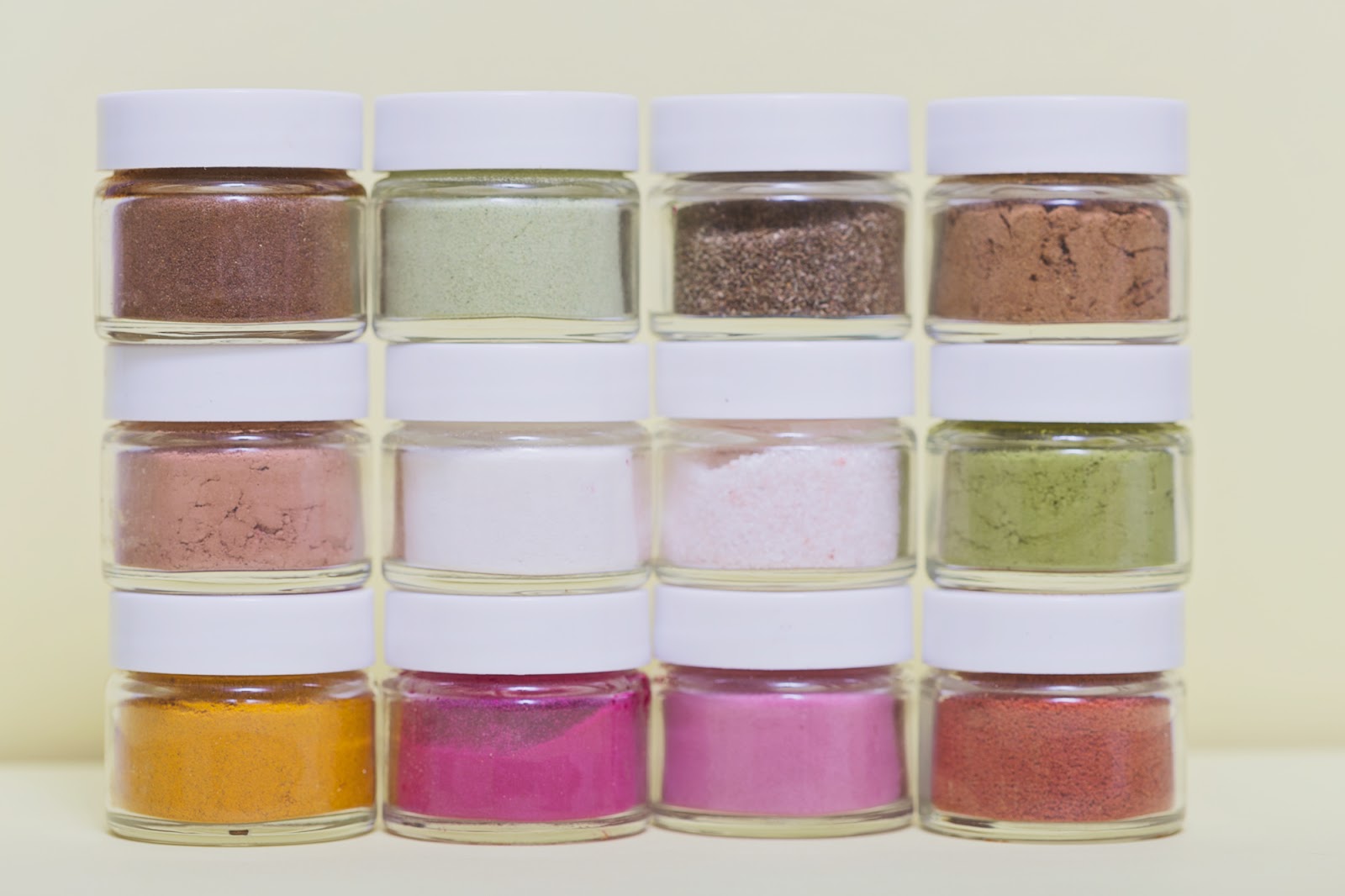 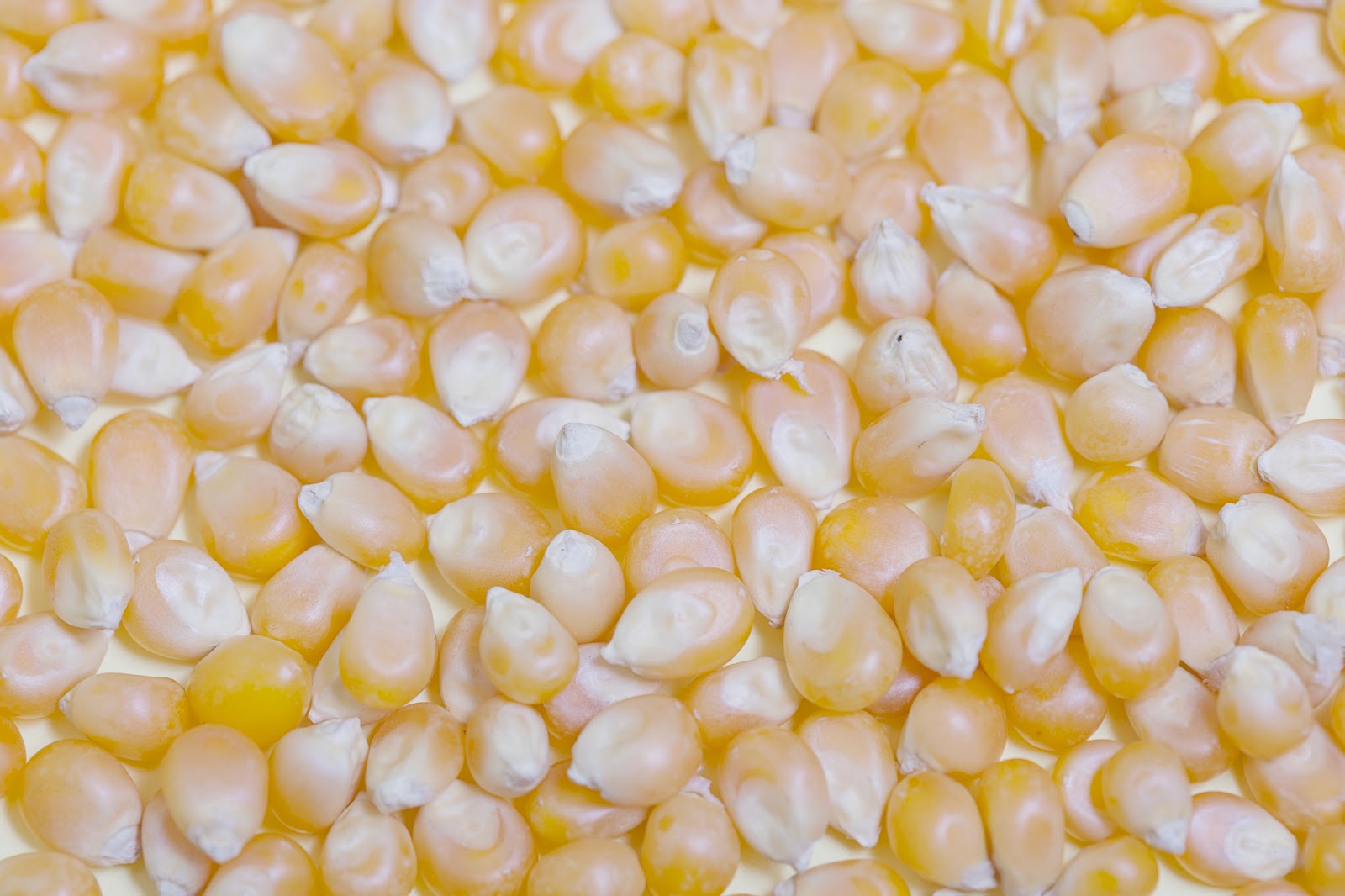 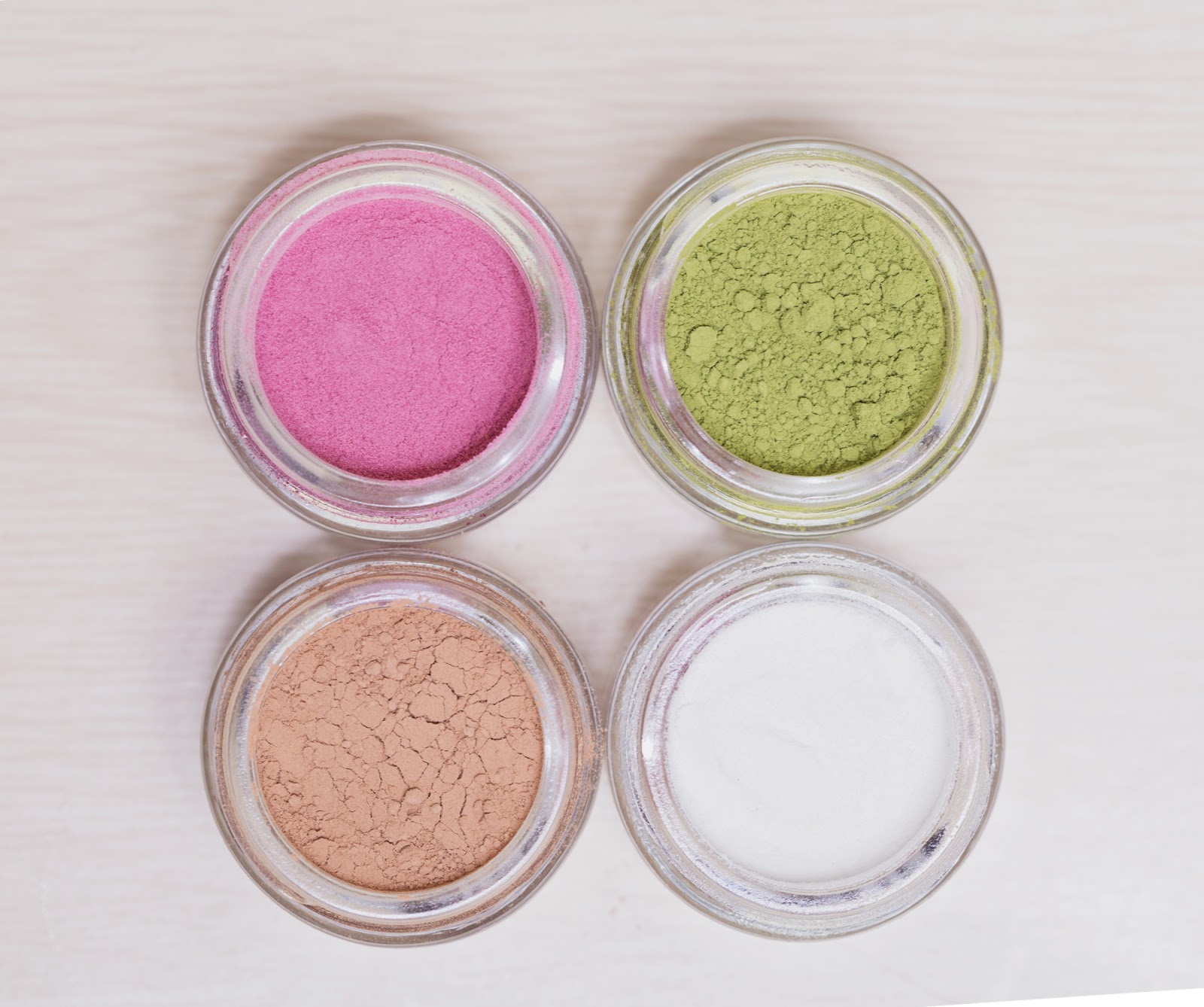 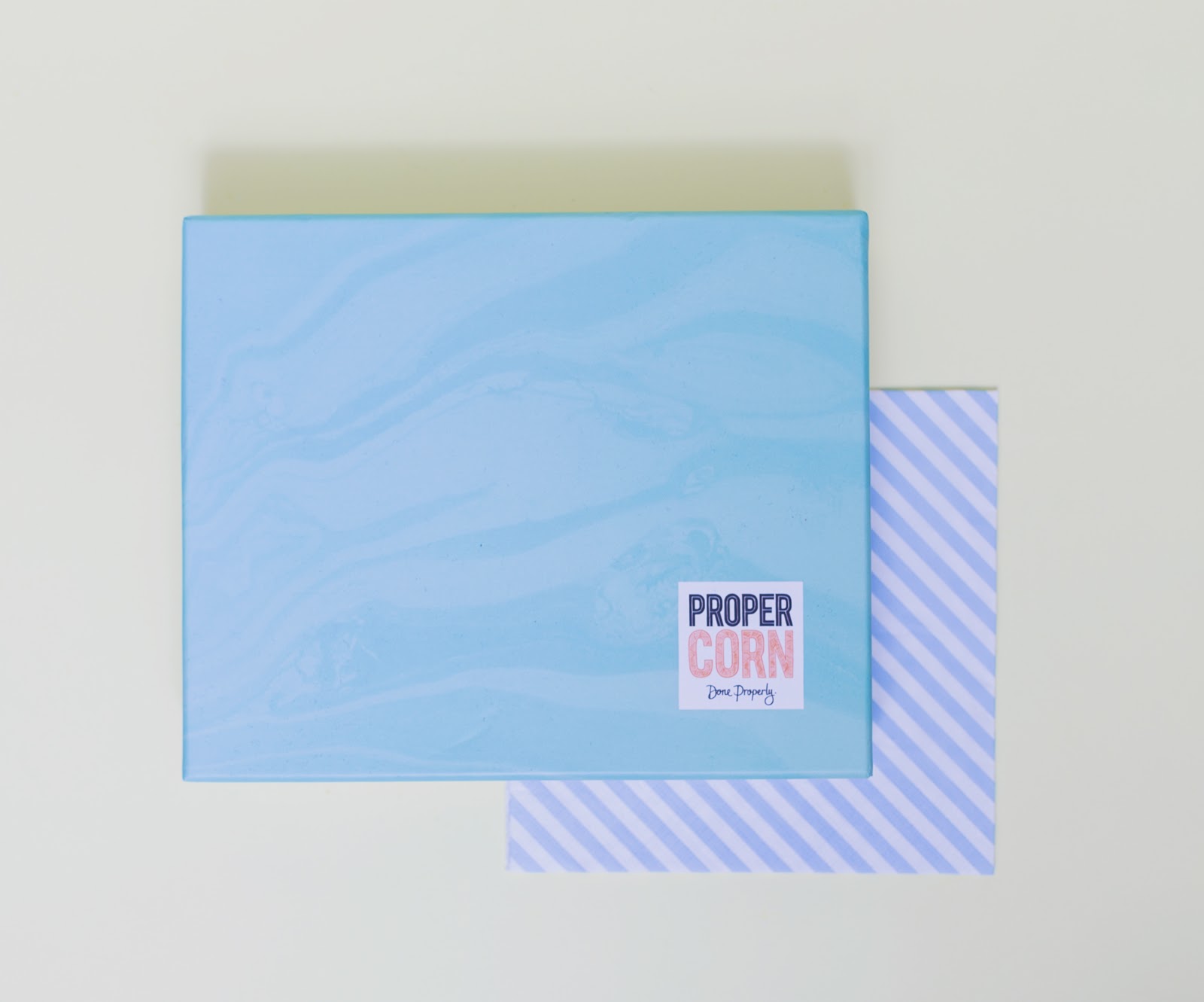 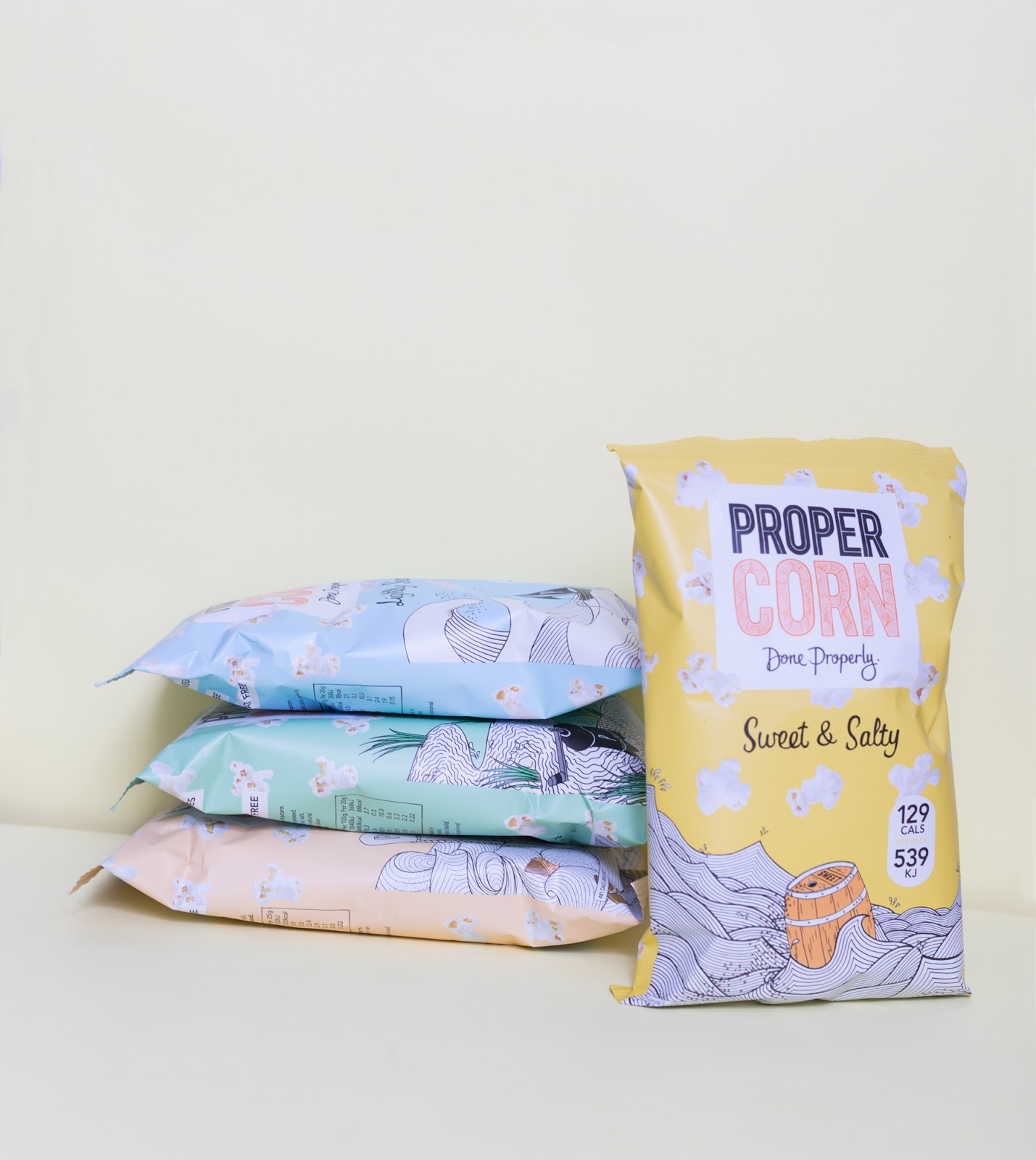 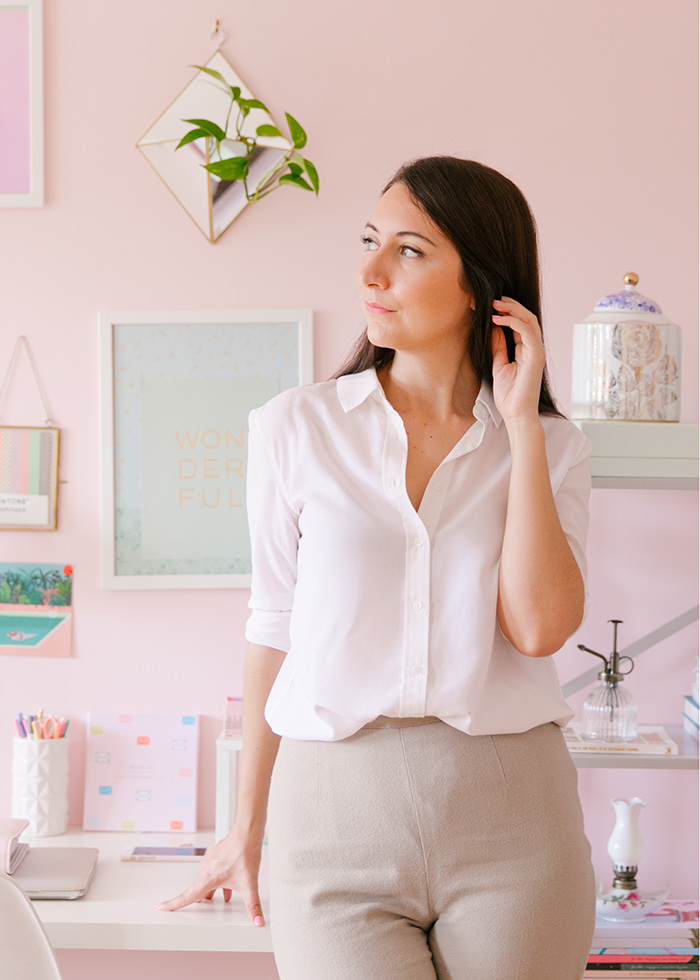 Marioly is the creative mind behind Maria Marie, she is a photographer and stylist from Mexico and now living in London. Her main interest is photographing and styling interiors, still life, food and lifestyle. A wanderluster who enjoys traveling and discovering this cosmic world.

Scroll back to top